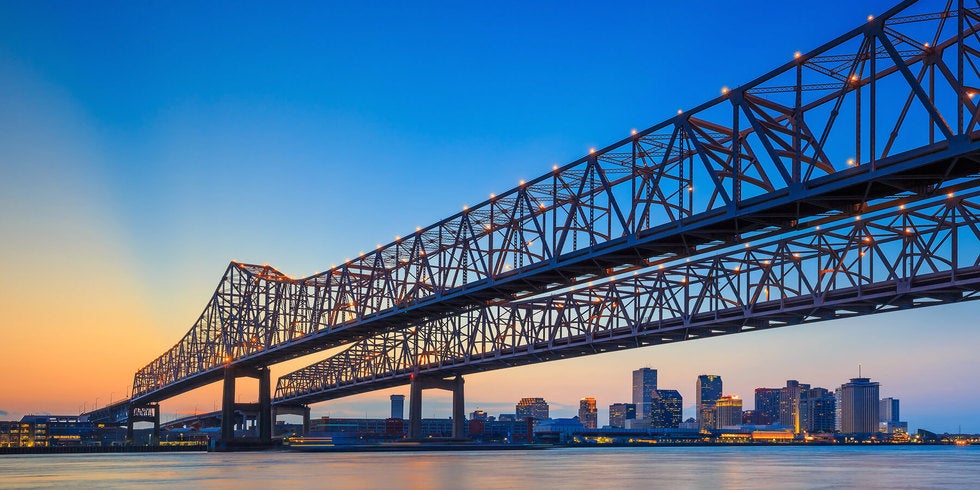 Kiefer & Kiefer has filed suit against a Florida Hotel Chain and former operator of The Hotel B on Canal in Orleans Parish Civil District Court.

Our client was a hotel guest at the Hotel B on Canal in New Orleans, Louisiana when she slipped and fell in water when she went to go to the bathroom at night, which caused severe and permanent injuries. It was discovered that the water pooling on the bathroom floor was coming from a leak in the ceiling, which was causing water to rain down on the bathroom floor.

The lawsuit alleges that the presence of water was caused due to the negligence of the The Hotel B on Canal.

The case is being handled by Megan Kiefer.