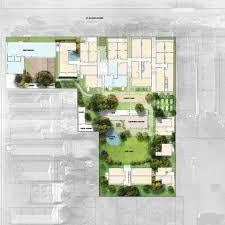 In 2018, a hot button issue in the Bywater neighborhood of New Orleans was the construction of a 40,000 square foot large-scale hipster hotel by out of town developers in the middle of a residential neighborhood.  In addition, the developers attempted to re-zone a large parcel of land, forever changing it from residential to commercial.  The dispute was covered extensively by the news media.  See some of the articles below:

After the developers were denied the right to rezone the land and to build the hotel by the New Orleans City Council, they filed an appeal to the Civil District Court for the Parish of Orleans, which is pending before Judge Piper Griffin, attempting to use litigation tactics to take decisions out of the hands of the City Council.  Kiefer & Kiefer has filed an Intervention in that matter on behalf of Neighbors First for Bywater, the local neighborhood organization.

This matter is being handled pro bono by partner, Megan Kiefer.