If I am Injured at Work, can I Make a Claim against my Employer’s Uninsured Motorist Insurance? 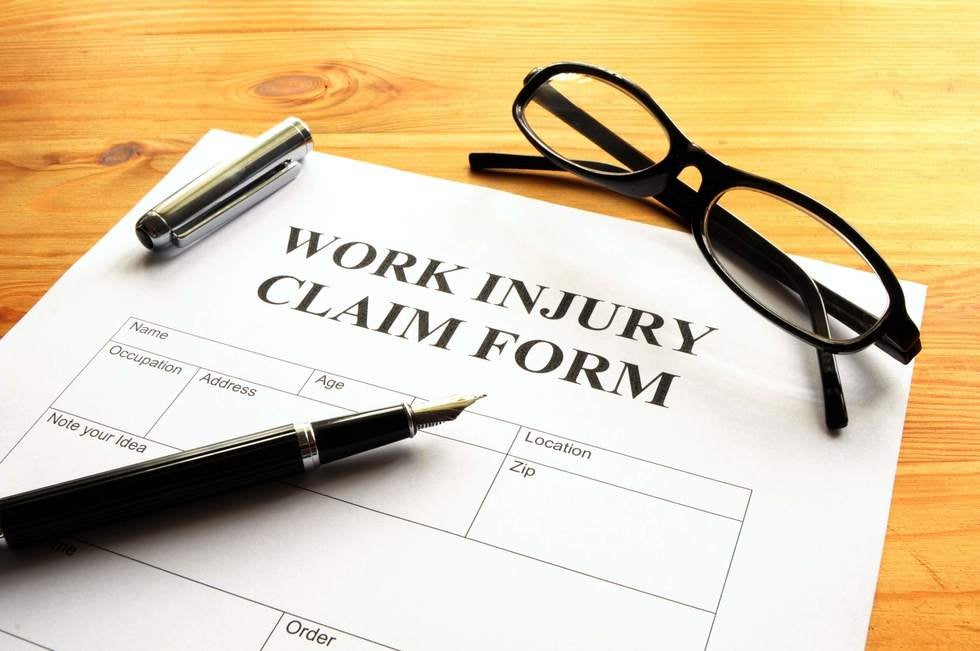 Typically when you are hurt while you are at work, your claims against your employer is limited to compensation  under the Louisiana Workers' Compensation Act. However, there are some exceptions that our clients should be aware of that could be the difference of hundreds of thousands of dollars or recovery, or more.

What is the Louisiana Workers' Compensation Act?

The Louisiana Workers' Compensation Act is the Louisiana law that governs injuries that occur to employees as well as statutory employees that are injured at work.  Put simply, if you are hurt in New Orleans, Metairie or any other place in Louisiana while you are working, under Louisiana law, in most cases, workers' compensation is the exclusive remedy that an employee may assert against his employer or fellow employees for work-related injury, unless he was the victim of an intentional act.  We have written about those cases here: https://www.kieferandkiefer.com/can-i-sue-my-employer-for-an-intentional-act-under-louisiana-law

This means that, in most scenarios, you cannot sue your employer for damages like pain and suffering when you are hurt on the job. While you do not have to prove fault against your employer in these cases, your damages and remedies are often limited to indemnity benefits, and medical benefits, as well as out of pocket expenses such as mileage to your doctor's appointments.

What Do I Do if I am Injured at Work but it wasn't my Employer's Fault?

For example, if you were driving for work and were rear ended by a third party and injured in that car accident, you still can make a claim with worker's comp with your employer for your injuries and get medical treatment through worker's comp, and also make a claim for the same injuries against the third party.   This means you may still get all of your medical bills and out of work indemnity payments and be able to collect against the third party or their insurance company.  Because workers comp has a right to get reimbursed for payments that they have made to you and also have a duty to contribute to the costs and attorney's fees of pursuing the third party tortfeaser, these cases can be very complex.  For example, litigating these issues entails not just simply collecting from the third party, but also evaluating the worker's compensation lien, how much may be owed, how much it can be reduced, or the future exposure of worker's comp, all of which can be very complicated.

If you have been injured in an accident at work, your claim may not be limited to worker's compensation.  We have handled so many cases where our clients thought (and some attorneys told them!) that they were limited to claims in workers' compensation, but after reviewing the facts of the case and insurance coverages, we were able to get them fully compensated and help them get workers' compensation too.  These includes cases where an 18-wheeler truck driver was injured at work, a Louisiana state trooper was struck by a motorist while on duty, a nurse was attacked by a patient at work, a dump truck driver was hit by a vehicle while at work, a bouncer was punched by a patron while at work on Bourbon Street, an individual slipped and fell on a third party premises while on an errand for her employer, a worker fell when a balcony collapsed at a place he was repairing, and the list goes on.