Who is at Fault if you Stop in an Intersection if the Light Turns Red and an Accident Happens in Louisiana? 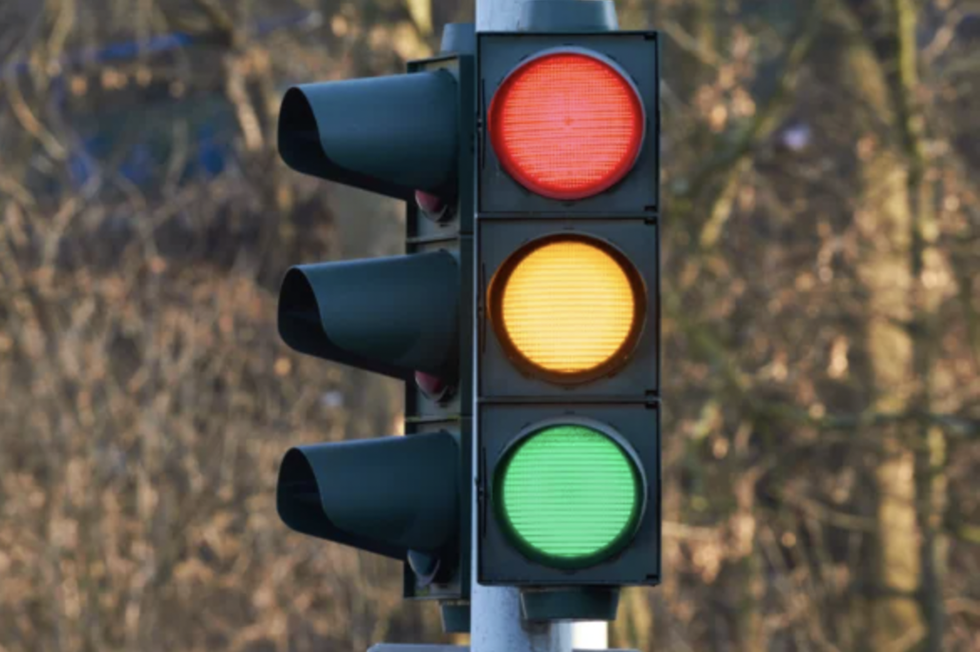 We have all seen it - a driver is trying to make a turn in an intersection, proceeds on a green light, gets held up by the traffic in front of her, and then the light changes from green to yellow to red while she is stopped.  Now, she is in the intersection waiting to complete her turn.

Under Louisiana law, a motorist approaching an intersection cannot depend exclusively on a favorable light, but has a duty to watch for vehicles who have already preempted the intersection when the light changed. Gaines v. Lemoine, 2019-0551 (La. App. 1 Cir. 2/21/20), 297 So.3d 775; Mosley v. Griffin, 5478 (La. App. 2 Cir. 2/24/16), 191 So.3d 16. Further, in order to preempt the intersection the motorist must show that he “made lawful entry, at a proper speed, after ascertaining that oncoming traffic was sufficiently removed to permit a safe passage and under bona fide belief and expectation that he can negotiate a crossing with safety.” Mosely, 191 So.3d at 12-13.