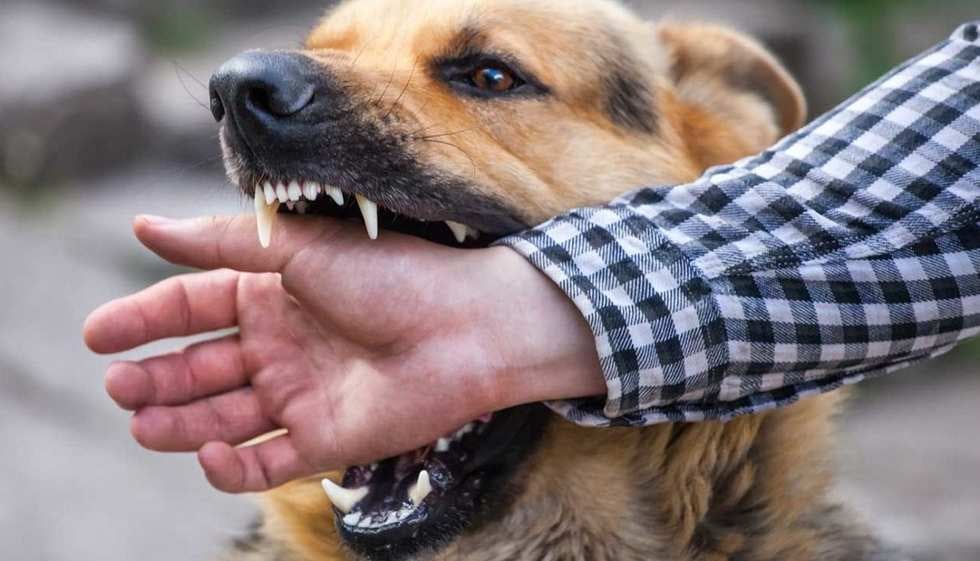 Whether you have been attacked or bitten by a domestic animal or an exotic animal, you may be facing medical bills for a minor injury or suffering extreme loss. Most of these injuries are covered under the owner's insurance and we have helped many of our clients get compensation after an animal bite.

Louisiana has specific laws covering incidents where a pet or a dog attacks or bites someone.

Who is Liable for a Dog Bite or an Animal Bite in Louisiana?

"The owner of an animal is answerable for the damage caused by the animal. However, he is answerable for the damage only upon a showing that he knew or, in the exercise of reasonable care, should have known that his animal's behavior would cause damage, that the damage could have been prevented by the exercise of reasonable care, and that he failed to exercise such reasonable care. Nonetheless, the owner of a dog is strictly liable for damages for injuries to persons or property caused by the dog and which the owner could have prevented and which did not result from the injured person's provocation of the dog. Nothing in this Article shall preclude the court from the application of the doctrine of res ipsa loquitur in an appropriate case.

What Happens if I Was Attacked by a Dog or an Animal and Injured by Not Bitten?

This statute covers not only injuries caused by the animal bite, but also for damages or injuries caused by other animal behavior. For example, if your mailman is coming to deliver your mail and your dog runs at him, causing him to fall and injure himself, it is possible that the mailman could seek damages under this statute even though he was not bitten. In this vein, a case in Louisiana found the owners of a runaway racehorse liable to damages caused to an automobile it damages while running away. State Farm Mut. Auto. Ins. Co. v. Simon, 598 So. 2d 1255, 1992 La. App. LEXIS 1250 (La.App. 4 Cir.), cert. denied, 604 So. 2d 970, 1992 La. LEXIS 2678 (La. 1992).

What Do I Have to Prove if I was Bitten or Injured by an Animal?

In order to establish strict liability against a dog owner under La. Civ. Code Ann. art. 2321, a plaintiff must prove that

1) his person or property was damaged by the owner's dog;

2) that the injuries could have been prevented by the owner, and

3) that the injuries did not result from the injured person's provocation of the dog.

To prove liability under this statute for any other animal attack, you need to prove

1) his person or property was damaged by the owner's animal;

2) that the owner knew or, in the exercise of reasonable care, should have known that his animal's behavior would cause damage;

3) that the damage could have been prevented by the exercise of reasonable care;

4) and that the owner failed to exercise such reasonable care

Under most circumstances, there will be insurance coverage if you were attacked or bitten by an animal as they are typically covered under a homeowner's policy of insurance. Your insurance company will likely provide you a lawyer to defend these claims. Insurance questions can be complicated. Contact us for a free consultation on whether you may be covered under an insurance policy if you are the victim of an animal attack or if your animal has attacked another person in Louisiana.